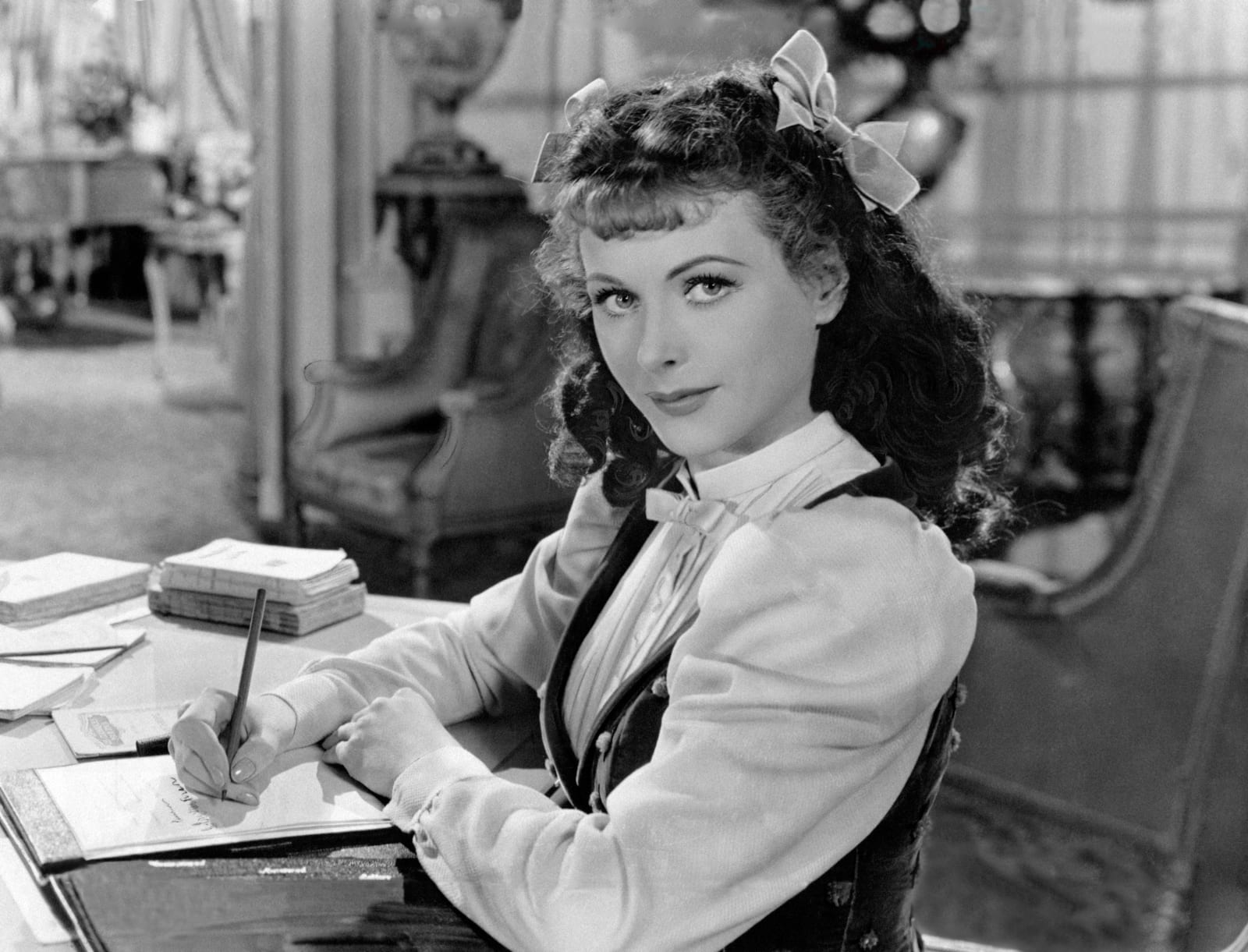 Inspired by her father, who would explain how things worked, a young Lamarr took apart and reassembled any gadget she could get her hands on. She then moved from tearing apart music boxes to coming up with water-soluble tablets that created instant sodas. According to the film, Lamarr even helped Howard Hughes design a more aerodynamic structure for airplane wings by combining the shapes of fish fins and bird wings.But those creations are paltry compared to Lamarr’s wartime invention that earned her the title of “mother of WiFi”. She came up with a method of sending radio signals by making them jump between channels called frequency-hopping out of a desire to help the Navy deploy radio-guided torpedoes without enemy interference during World War II. Lamarr teamed up with composer George Antheil to design a method using piano-rolls to send and receive the scrambled signals, and the pair received a patent for their work.

Source: The ‘mother of WiFi’ gets her due in a new documentary