Fans of DC comics got a powerful tool to get their comic book fix in September of 2018. At first, I was very apprehensive about paying an extra fee to watch content that was being placed on this streaming service. Many of us have a bad experience with streaming services like this with the most recent issues with Star Trek Discovery coming to mind. I finally got to see some of the content at a friend’s and loved my introduction to Titans so much that I went home and purchased the year subscription to the service.

So, what is so great about this service? I stream all my television these days through Amazon FireTV and the app runs flawlessly through that service. In the year that I have had it, I can count on one hand the amount of times that the app itself has given me any kind of issues. The only real technical problems that I see with it are that people outside of the United States will have to buy the shows through Amazon Prime until the app developers offer it in your native land or some of the shows have been picked up through other services to allow international access. On the website, there is an area for suggestions as to what countries you would like to see the service available.

Secondly, the content is AMAZING on this app. Titans was the flagship show upon the services release and now it is in its second season with no signs of letting up. The characters are very much like the comic made famous by George Perez and Marv Wolfman. The only negative to the show development was a Starfire character that the writers appeared to not understand or know what to do with, but that seems to have been addressed in the current season. The next show released was Doom Patrol, which proved to be even better than Titans even though it was not a high end title for DC Comics (despite having a fan base for the Grant Morrison run of the comic). Doom Patrol takes the fans into a weird space and provides funny, gross, but often serious content. It is not a show for children or the weak-hearted. The short-lived Swamp Thing was next and through no fault of the series, it has already been canceled. It too was a dark, weird, yet amazing walk through the comic content. Fans of horror loved the show for its bloody and gritty portrayal of the character, but clerical errors in the budget and tax write-offs lead to its untimely demise. The show was so well liked and had good enough ratings that rumors have suggested that a “TV” movie might be in the works for the service. 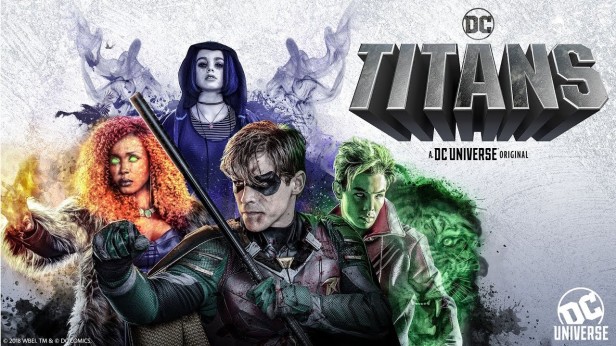 Thirdly, you get a score of back content. You get most of the old DC Comics properties such as all the Animated Batman, Superman and Justice League stuff. You also get access to loads of cartoons, old television shows, and older movies with new content being added on a regular basis. You also get digital access to multiple issues of comics that relate to the content that is being delivered on the app, which is a great way to gateway new fans into the genre. If you are looking to extend your streaming services and are a fan of comics in general, you should highly consider purchasing this service. You will not be disappointed.