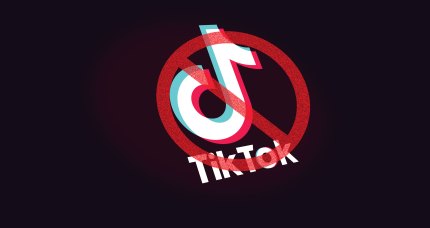 “Bill seeks to expand existing fed’l guidance prohibiting use of TikTok to encompass any US govt-issued device… to limit Chinese-built tech software, devices & components for fear those products have the potential to be leveraged by the Chinese govt.”

On Thursday, Sen. Josh Hawley (R-MO) and Sen. Rick Scott (R-FL) introduced legislation to further restrict the use of the popular viral video app TikTok on government devices. The bill seeks to expand existing federal guidance prohibiting use of TikTok to encompass any U.S. government-issued device. The legislation is the most recent effort by U.S. […]