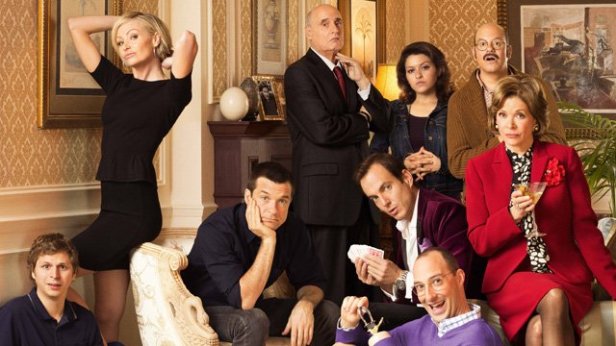 It looks like it’s time for fans to celebrate as star Jason Bateman revealed on Twitter today that he has signed on for Arrested Development Season 5.