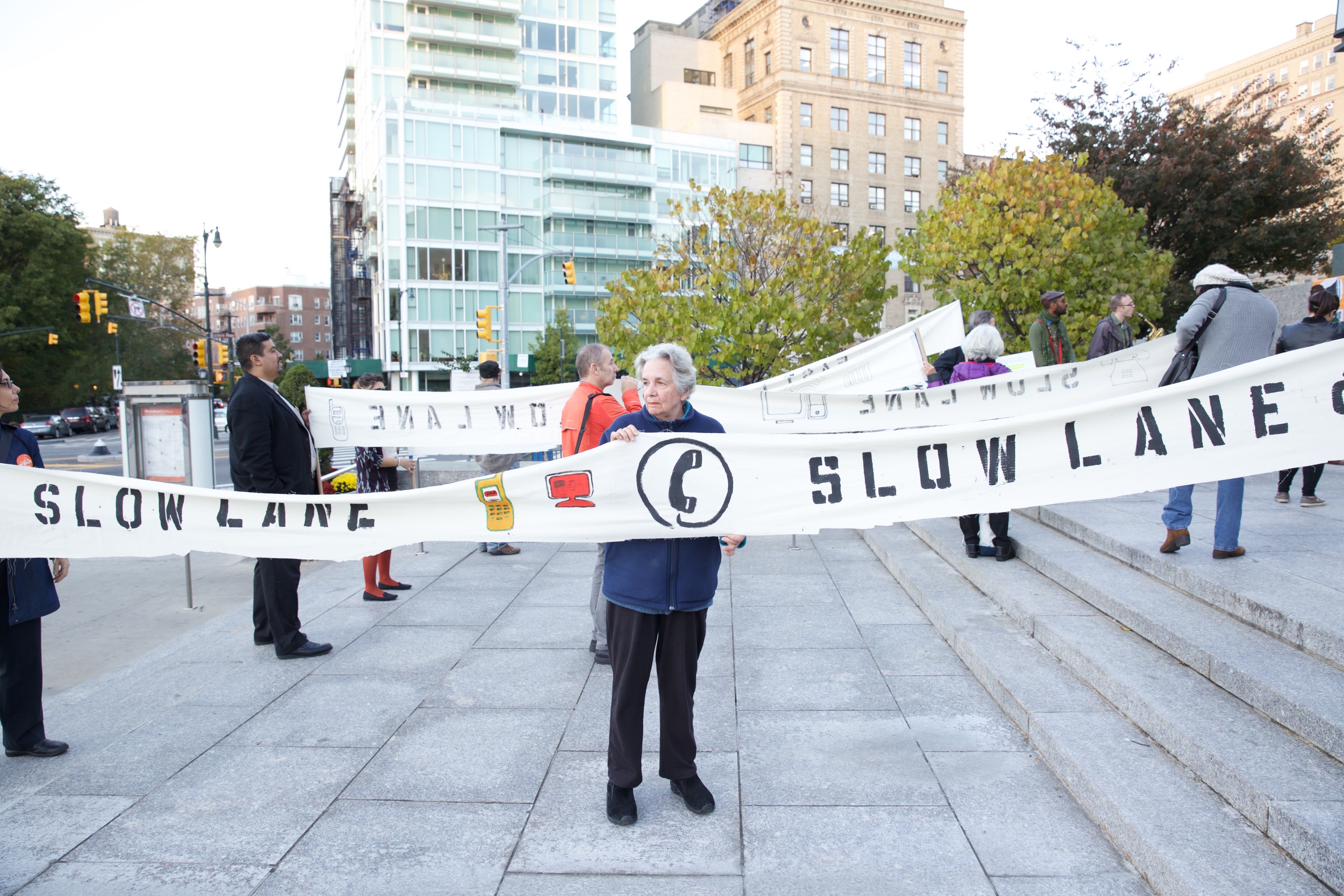 The head of the Federal Communications Commission, Ajit Pai, has not been quiet about his plans to gut net neutrality, and the US legal system is taking him seriously. A federal court on Monday denied a group of internet service providers the chance to re-argue their case against net neutrality rules implemented by former President Barack Obama’s administration. The judges’ reasoning? The FCC is about to get rid of those regulations anyway.The service providers had requested an en banc review of net neutrality rules, but the DC Circuit Court of Appeals said that would simply be a waste of time.

Source: The federal courts have already given up on net neutrality