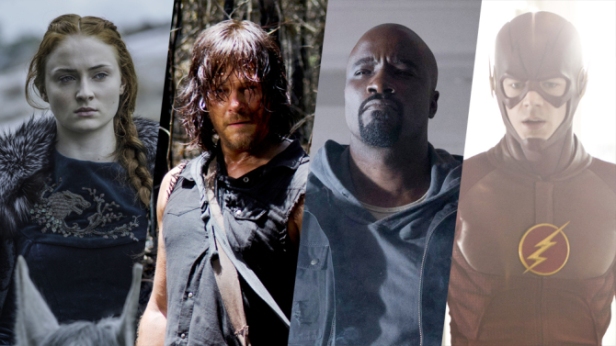 Comic-Con 2016: Biggest Hits and Misses From the TV Panels

The dust has settled from Comic-Con 2016, and while Warner Bros. and Marvel’s film divisions wowed the crowd with sneak peeks at the likes of “Wonder Woman,” “Justice League,” “Thor: Ragnarok” and “Spider-Man: Homecoming,” the weekend was dominated by TV, with a cavalcade of shows dropping major news (like announcing the final seasons of “Teen Wolf,” “The Vampire Diaries” and “Bates Motel”) and epic trailers. Variety was on the ground in San Diego to tally up the biggest hits and most disappointing misses from the convention.